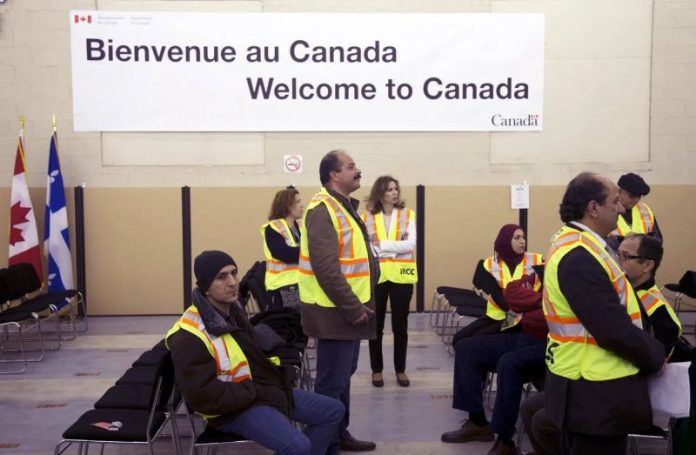 Welcoming the highest number of French-speaking immigrants since 2006, Canada said it has achieved its target of 4.4 per cent of Francophone newcomers outside Quebec in 2022.

“Today, we are proud to announce we have reached our target of 4.4 per cent French-speaking immigrants outside of Quebec in 2022 — one year earlier than expected,” Sean Fraser, Minister of Immigration, Refugees and Citizenship, announced on Monday.

Stating that Francophone immigrants are important to the cultural mosaic of communities across Canada, Fraser said: “We will continue to welcome French-speaking immigrants to ensure the viability of these key communities that are helping to shape the future of our country.”

English and French remain by far the most commonly-spoken languages in Canada with more than nine in 10 Canadians speaking one of the two official languages on a regular basis.

Over the past year, more than 16,300 new immigrants have settled in Francophone minority communities across Canada.

During the first census year in 2006, the number of admissions of French-speaking residents outside Quebec was just over 2,800, according to Immigration, Refugees and Citizenship Canada (IRCC) data.

From 2016 to 2021, the number of Canadians speaking French at home increased in Quebec, British Columbia and Yukon, but decreased in the other provinces and territories.

Canada says that French-speaking immigrants help strengthen the economy of the communities in which they have settled, and help address the larger problem of labour shortage across the country.

The North American nation wants to welcome up to 500,000 new permanent residents a year by 2025.Since the launch of IRCC’s first francophone immigration action plan in 2019, the percentage of French-speaking candidates approved through the Provincial Nominee Program grew to 6.4 per cent in 2021 from less than one per cent in 2018.

All these candidates either spoke French as their first official language or had Canadian Language Benchmark (CLB) scores of 10 in all language abilities.

First dose of AstraZeneca can be followed by second jab of...

Charges laid against man after worshippers at Mississauga mosque attacked with...