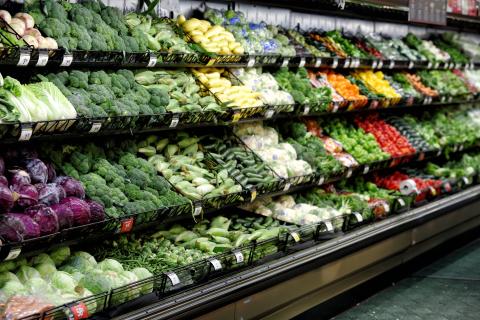 The slight decrease in Canada’s inflation rate in December 2022 was overshadowed by the prices of groceries which continued to sky rocket, as per the latest report from the national statistical agency. Prices for personal care supplies and equipment also continued to grow at a faster rate, Statistics Canada (StatCan) said.

December’s inflation rate was measured at 6.3% year over year, when compared to 6.8% in November. Excluding food and energy, prices rose 5.3% on a yearly basis in December, following a gain of 5.4% in November.

The headline Consumer Price Index (CPI) grew at a slower pace largely due to slower growth in prices for gasoline. Additional deceleration came from homeowners’ replacement cost, fuel oil and other owned accommodation expenses, as well as from various durable goods. Slower price growth was offset by increases in mortgage interest cost, clothing and footwear and personal care supplies and equipment.

Year over year, prices for food purchased from stores decelerated marginally in December (+11.0%) compared with November (+11.4%), with price growth hovering around 11% for the last five months.

Daniel Blaikie, the NDP critic for Finance, says the inflation crisis is being driven by corporate greed.

“While Canadians stretch every dollar, cross items off their grocery list and downsize, corporations are raking in record profits. Loblaws alone is making one million dollars in extra windfall profit every single day. The greedflation could not be more clear,” Blaikie said in a statement on the StatCan report.

Today’s inflation numbers should be a wake-up call to Prime Minister Justin Trudeau, he added.

More than 1,000 new vaccination appointments opened up at the Metro...