Internet, electricity snapped at JNU to stop screening of BBC docu on Modi 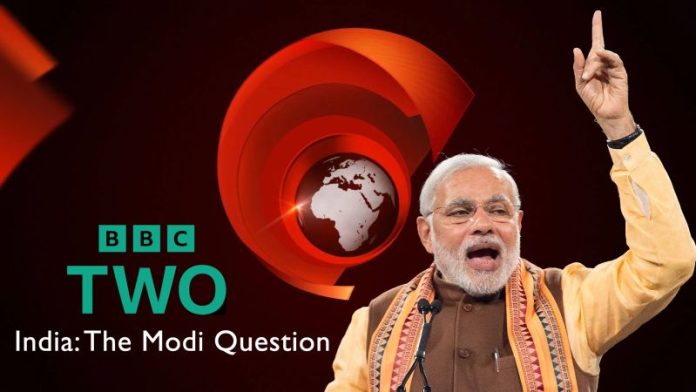 Internet service and electricity connection at the office of the Jawaharlal Nehru University Students’ Union (JNUSU) were snapped on Tuesday after some students wanted to screen a controversial BBC documentary on Prime Minister Narendra Modi.

The Jawaharlal Nehru University had earlier asked the students to cancel the screening of the documentary — ‘India: The Modi Question’.

The varsity, in a stern warning, told the students that disciplinary action may be initiated if anyone screens the documentary under the university rules.

A section of students under the banner of JNUSU had distributed pamphlets for the screening of the documentary at 9 p.m. on Tuesday.

The varsity administration was of the view that “such unauthorised activities on the campus may disturb peace and harmony” at the university.

However, even after the warning, when the students remained adamant, the university administration decided to disconnect electricity and internet.

The varsity had earlier stated that no prior permission was been taken from the JNU administration for the screening of the documentary.

“The BBC has been working to tarnish the image of India by making documentaries with a fake agenda,” he said.

The Central government had earlier termed the BBC documentary as propaganda against the Prime Minister and the country.

Woman murdered in Magh Mela township in UP

Two UP officials booked for trader’s death in custody