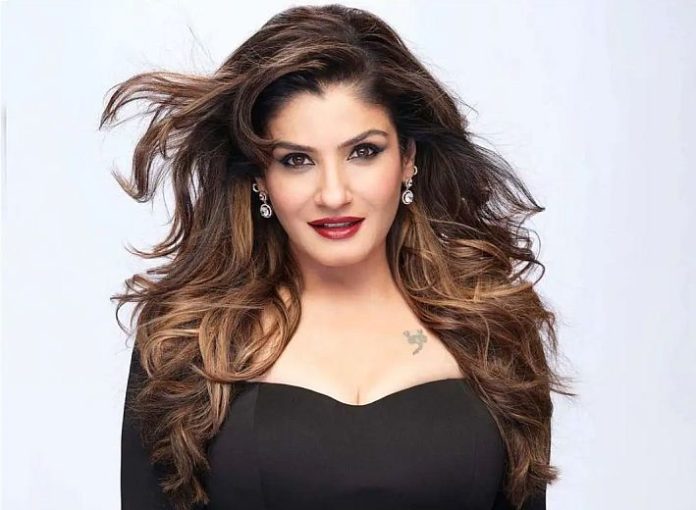 Other recipients of the country’s second-highest civillian award are eminent architect Balkrishna Doshi – who just passed away on Tuesday, doctor Dilip Mahalanabis, who pioneered the wide use of ORS (Oral Rehydration Solution) that is estimated to have saved over 5 crore lives globally, and Indian American mathematician S.R. Srinivas Varadhan.

Sportpersons were largely absent from this year’s awards with only S.R.D Prasad, K Shanathoiba Sharma, and Gurcharan Singh conferred the Padma Shri.

Announced on the occasion of Republic Day every year, the awards are conferred by the President at ceremonial functions held at Rashtrapati Bhawan, usually around March/ April every year.

Kiara, Sidharth shake a leg on dhol beats before entering his Delhi home

Crime thriller ‘Ajinomoto’ is based on concept of flavourful slow poison