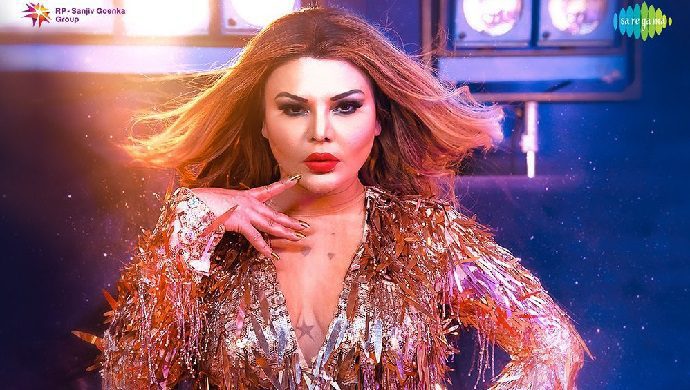 Senior Police Inspector Bandopant D. Bansode said that “she has been brought to the Amboli Police Station for further investigations and is under detention” in the case.

Chopra, who had lodged a complaint against Sawant in November 2022, claimed in a tweet this afternoon that “Amboli Police has arrested Rakhi Sawant”, but the police have said that she (Sawant) is presently being questioned.

Sawant had also lodged a complaint against Chopra accusing her of making allegations about her personal life with the Oshiwara Police Station in November 2022.

The latest development came a day after a Dindoshi Sessions Court rejected Sawant’s anticipatory bail application in the same case lodged by her professional rival.

The actress-model duo shares a love-hate relationship in public and have been waging a war against each other on social media for some time now.

Exciting sequel to ‘The Big Bull’ is in the works, says Anand Pandit

Gina Lollobrigida: The ‘Mona Lisa of the 20th Century’ (Obituary)

Arati Kadav: Remake of ‘The Great Indian Kitchen’ is challenging

Aanjjan Srivastav: Sumeet Raghavan is like a son to me

I slept with a big industrialist for one night: Tehseen Poonawala