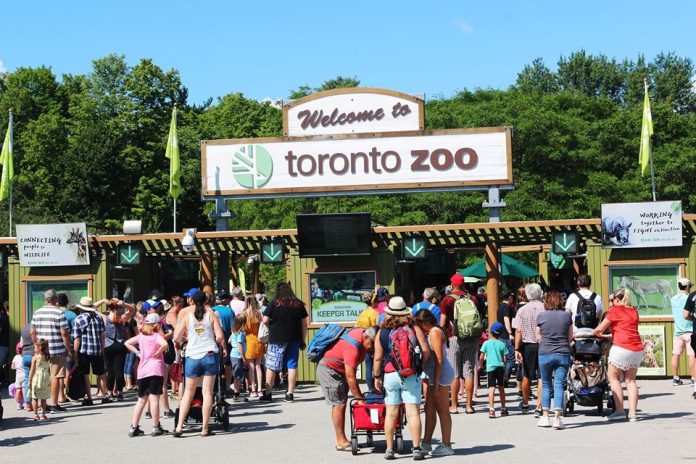 Toronto, Mumbai and Delhi are amongst the most overrated cities in world according to UK-based market analysis platform King Casino Bonus.

Four other Canadian cities joined Toronto on the list that was based on popular travel review sites like the TripAdvisor.

King Casino Bonus says its data analysts were able to come up with “a helpful list of the World’s Most Overrated Cities” after going through thousands of ratings for the 85 most popular cities worldwide according to Western tourists.

In particular, the experts did not only analyse the ratio of 5 and 4 star ratings to 3-2-1 star ratings but also evaluated how often certain keywords and phrases such as “very disappointing” or “not as nice as expected” were used in review descriptions. All this information led to a number that represents the odds of being disappointed by a travel destination, the market analysis platform said in its website report.

Bangkok topped the list, 16.6% of tourists felt disappointed, and the most disappointing attraction was Khaosan Road. Antalya (Turkey), Singapore (Singapore), Munich (Germany), and Rimmi (Italy) rounded up the top five.

Mumbai took the number seven spot, 13.9% of tourists felt disappointed and its most disappointing attraction was Juhu Beach. London (England), Paris (France) and Tokyo (Japan) followed. Delhi featured at no. 18 with Connaught Place being the most disappointing.

Perhaps Torotonians should celebrate the fact that their city was lower down the list of disappointments at no.36, ranking better than Dubai (no.23) and Las Vegas (no.33). Toronto Zoo was named the biggest disappointment in the city.

India to send AstraZeneca COVID-19 vaccine to Canada in “less than...

Not all vaccinated Canadians are keen on another COVID-19 shot