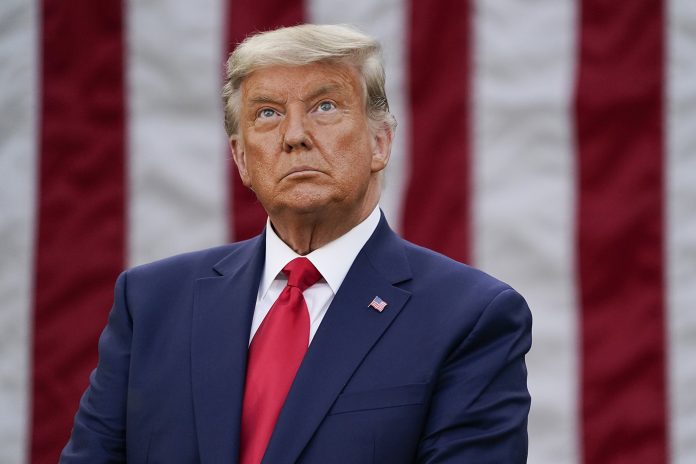 The Trump Organization is former US President Donald Trump’s company, which unlike him, is based in New York. It was held guilty earlier on 17 counts of tax fraud spanning years.

The fine is a symbolic slap on the writs for the former President and self-proclaimed billionaire who has announced a third run for the White House and it is likely to be used by his opponents – first in the Republican primaries and then in the general election – to question his character and integrity, which, it must be noted, had withstood several knocks before.

“While corporations can’t serve jail time, this consequential conviction and sentencing serves as a reminder to corporations and executives that you cannot defraud tax authorities and get away with it,” said Manhattan District Attorney Alvin Bragg, who prosecuted the case.

A key witness in the case was Allen Weisselberg, the company’s long-serving chief financial officer. Though he cooperated with the prosecutors he did not implicate the former President or his two adult sons Donald Trump Jr and Eric Trump, who have run the organisation after their father was elected President.

Weisselberg pleaded guilty all 15 charges brought against him and he was sent to jail for five months on Tuesday and fined $2 million. He accepted his role in conspiring with the company to evade taxes due from him by a luxury apartment rented for him him by the company and expensive cars and fees for his grandchildren at an expensive private school.

Former President Trump is personally facing several cases around the country, including one in Georgia state for trying to overturn the outcome of the 2020 presidential election. He is also being investigated for wrongly carting off to his personal property in Florida officials papers from the White House, including many that were marked confidential.

US fundraise at highest since 2003 to beat interest rate hikes