US covertly sponsoring IS, says Russia 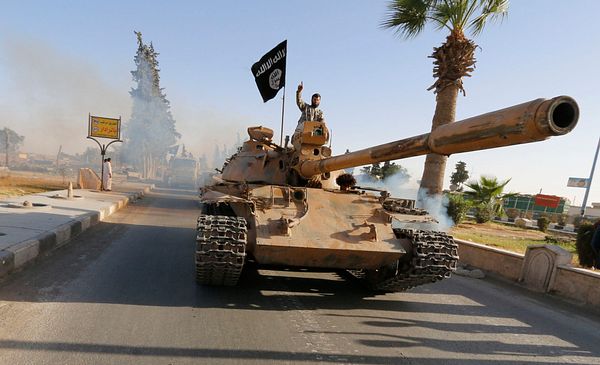 The US has been reaching out to armed groups that oppose the Taliban and secretly giving money to Islamic State (IS, formerly ISIS), as per Russia’s Presidential envoy for Afghanistan, Zamir Kabulov, media reports said.

Asked if the US is in contact with the Afghan opposition, Kabulov, in an interview with Russia 24 TV on Friday, said: “Yes, there is such data”, RT reported.

The Americans have been acting this way “because they really want to avenge their shameful military-political defeat in Afghanistan, and in retaliation they do everything so that peace isn’t established in this troubled land”.

“But worst of all is that, in addition to contacts with the armed opposition in Afghanistan, the Anglo-Saxons are covertly sponsoring Islamic State, who are aimed at undermining not only the stability of our Central Asian partners… but also the security of Russia,” Kabulov added.

The US and its allies pulled out of Afghanistan in August 2021 after a two-decade intervention. The chaotic withdrawal, which saw billions of dollars’ worth of American military equipment left behind, was carried out after the Taliban swept through the country and captured the capital, Kabul in a matter of weeks, facing little resistance from the Afghan military  which US forces had trained to resist it.